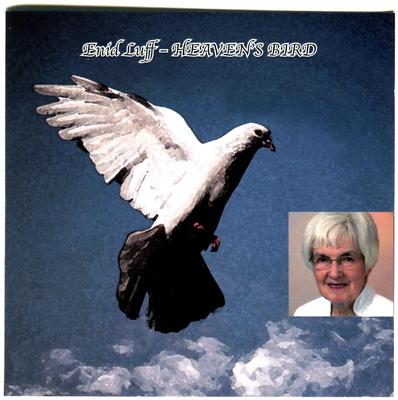 This CD of music by Enid Luff contains fourteen chamber and solo pieces, recorded under the auspices of Ty Cerdd, the Music Centre for Wales, in Cardiff, during October-November 2010. The performers are mainly young players who bring a great freshness of approach to the music. Many of the pieces were inspired by places and characterful venues, as for example "The Haunted Nightclub", and "Shallow Sea", and all are imbued with a vivid visual or dramatic impression.

The titles speak for themselves: 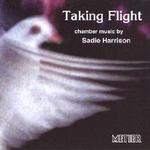 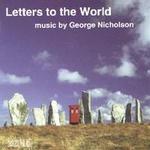 Letters to the World

CD of chamber music for various combinations by George Nicholson 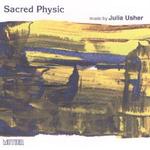 What do you want to know about Enid Luff - Heaven's Bird?