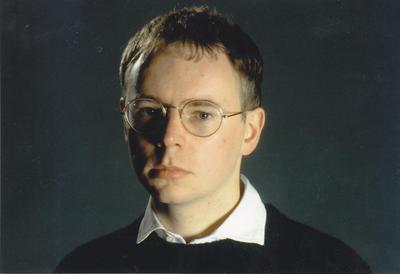 Questions from customers about Toccata

What do you want to know about Toccata?