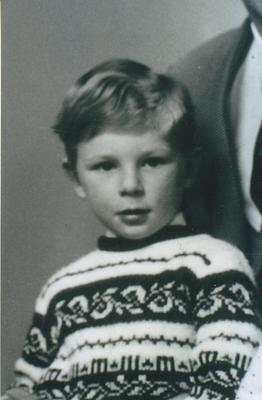 The fourth of 6 waltzes by Nicholas Wilton, performed by Alexei Knupffer.

Questions from customers about Waltz 4

What do you want to know about Waltz 4?