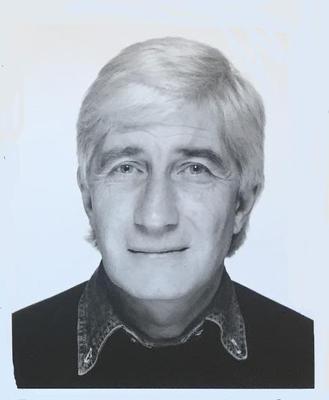 The Recorder Concerto was composed in 1994 and was commissioned by Marcus Davey for Piers Adams with funds made available by South West Arts and the Dartington International Summer School.

The concerto is in five continuous movements which ahve a tempo scheme of very fast, quite fast, quite slow, fast and very fast so that the piece slows down towards the middle and then speeds up again. THe soloist changes instrument for each movement - on occasion playing two instrruments simultaneously at the changeover moment - to create a progression from low to high.

The first movement is played on the bass recorder, the second, characterised by a driving string rhythm, on tenor. The third movement is a rhapsodic adagio played by the treble, using mousic from the first movement. It contains the emotional core of the concerto. The fourth movement, a scherzo using material from the first two movements is played on descant recorder, and the fifth and final movement, which features rapid repeated notes and uses material from all the previous movements, is on sopranino.

In an attempt to solve the problem of balancing what is basically a fairly soft instrument, at least in its lower register, with a body of strings, the accompaniment tends to move in the opposite direction as far as register is concerned. That is to say that the first movement, which is played by the bass recorder, tends to be accompanied for the most part by very high violins. The concerto proceeds, with the recorders getting progressively higher and the orchestra gettin glower, so that for the last movement, where the soloist is playing sopranino, the main focus ins on the cello and basses.

"This concerto has made its peace with history. It tells you to forget about progress, and to accept that, after a century of exceptional storm and stress, this is the only kind of music that comes naturally." - Arnold Whittal

Questions from customers about Recorder Concerto

What do you want to know about Recorder Concerto?